With the support of the steady development of the domestic jewelry market, the retail business of China's major jewelry brands has recorded positive growth. Let's take a look at the current market development.

According to the State Bureau of Statistics, in the first five months of this year, the total retail sales of gold, silver and jewelry in China were RMB 113.6 billion, which is a 2.7% increase compared with the same period last year.

Recently, Chow Tai Fook Jewellery Group Limited issued a performance announcement for the fiscal year 2018/2019. With the market recovery in mainland China, Hong Kong, Macau and other markets in China, and thanks to the strong performance of new retail outlets and gold products, sales and profits have recorded significant growth. 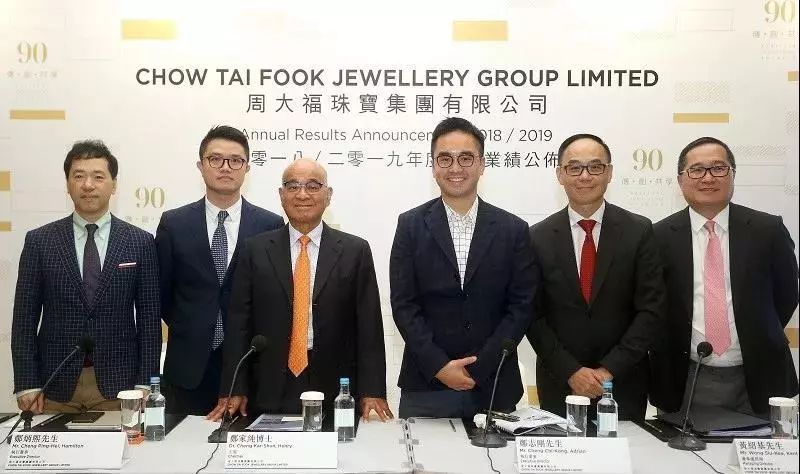 According to the report, the total turnover of Chow Tai Fook increased 13% from the previous fiscal year to HK$66.66 billion. Among which, the annual sales of brands in China increased 8% to HK$30.42 billion compared with the same period last year. In addition,Chow Tai Fook's annual sales in Hong Kong and Macao also increased 12% to HK$23.06 billion.

At the same time, Chow Tai Fook announced that it would expand its domestic jewelry retail network to further enhance brand penetration in the Chinese market.

Countdown to the event